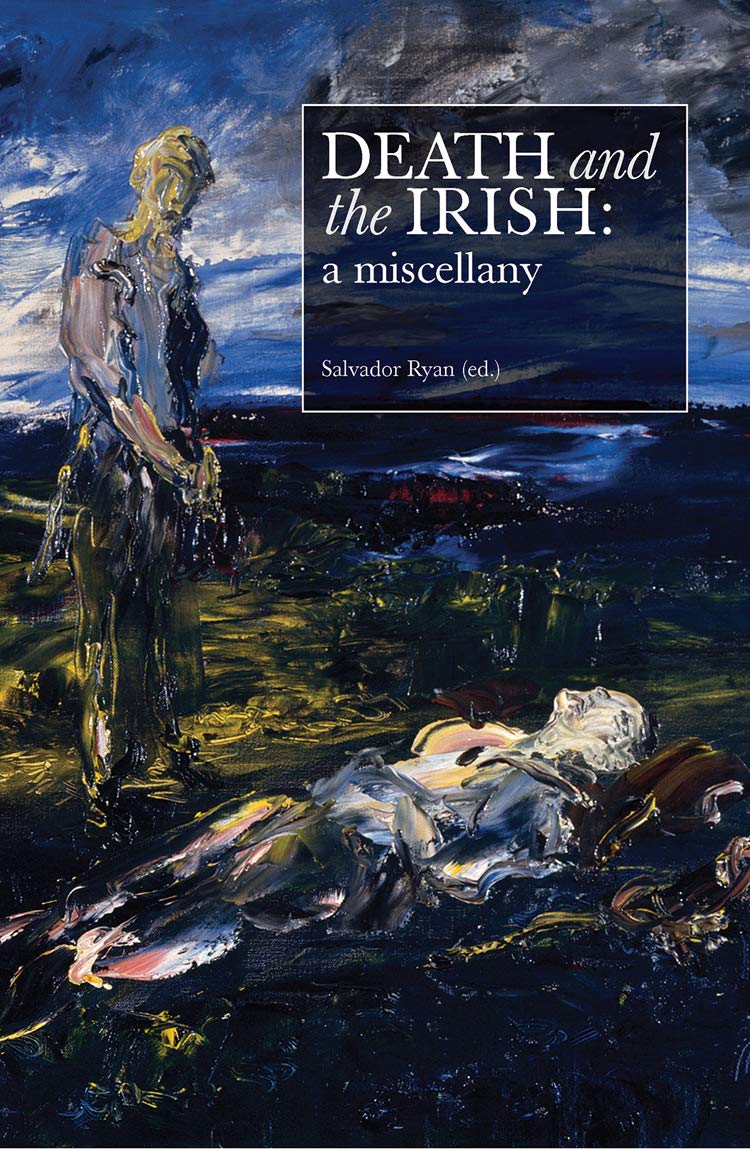 Death and the Irish: A Miscellany

As a race, the Irish have the reputation of "doing death well". Taking its cue from this somewhat dubious distinction, this volume explores the relationship of the Irish people with death from the earliest times to the present day. In over seventy articles, it gathers together the expertise of historians, archaeologists, folklorists, sociologists, geographers, Celtic Studies scholars, dramatists, anthropologists, musicologists, theologians, liturgists, undertakers and palliative care specialists, in a wide-ranging and lavishly-illustrated collection, which is, at times, as humorous as it is poignant.
Among the topics treated in this anthology is the following: the Galway girl who was buried with her horse in the fifth or sixth century; the account of the curious death of a little-known Irish saint in medieval Norway; the Black Death in Kilkenny; death and sexual transgression in medieval Ireland; grisly deaths from the Irish annals; the funerary monuments of clerical wives in early modern Ireland; the forgotten Connacht massacre of 1647; a seventeenth-century Belfast ghost story; an Irish story of cannibalism on the high seas; the records of an Offaly coroner during the Great Famine; the Derry ghost who imparted information on the missing Franklin expedition in the Arctic in 1849; Jewish burial customs in nineteenth-century Ireland; death and Irish freemasonry; the Irishman whose body was shipped back to Ireland from Italy in an upright piano; death in Irish folklore; the history of children's burial grounds in Ireland; the ritual of tobacco use at Irish wakes; memorial cards and Irish funerary culture; death in Irish sermons; funeral rites among the Irish Travelling community; death and dying in contemporary Irish pagan belief; the link between commemoration of the dead and humour; deathbed visions; attitudes towards death and dying in modern Ireland, including the impact of social media on the culture of commemorating the dead.
This collection will be an indispensable resource for anyone with an interest in the social, cultural and religious history of the Irish.