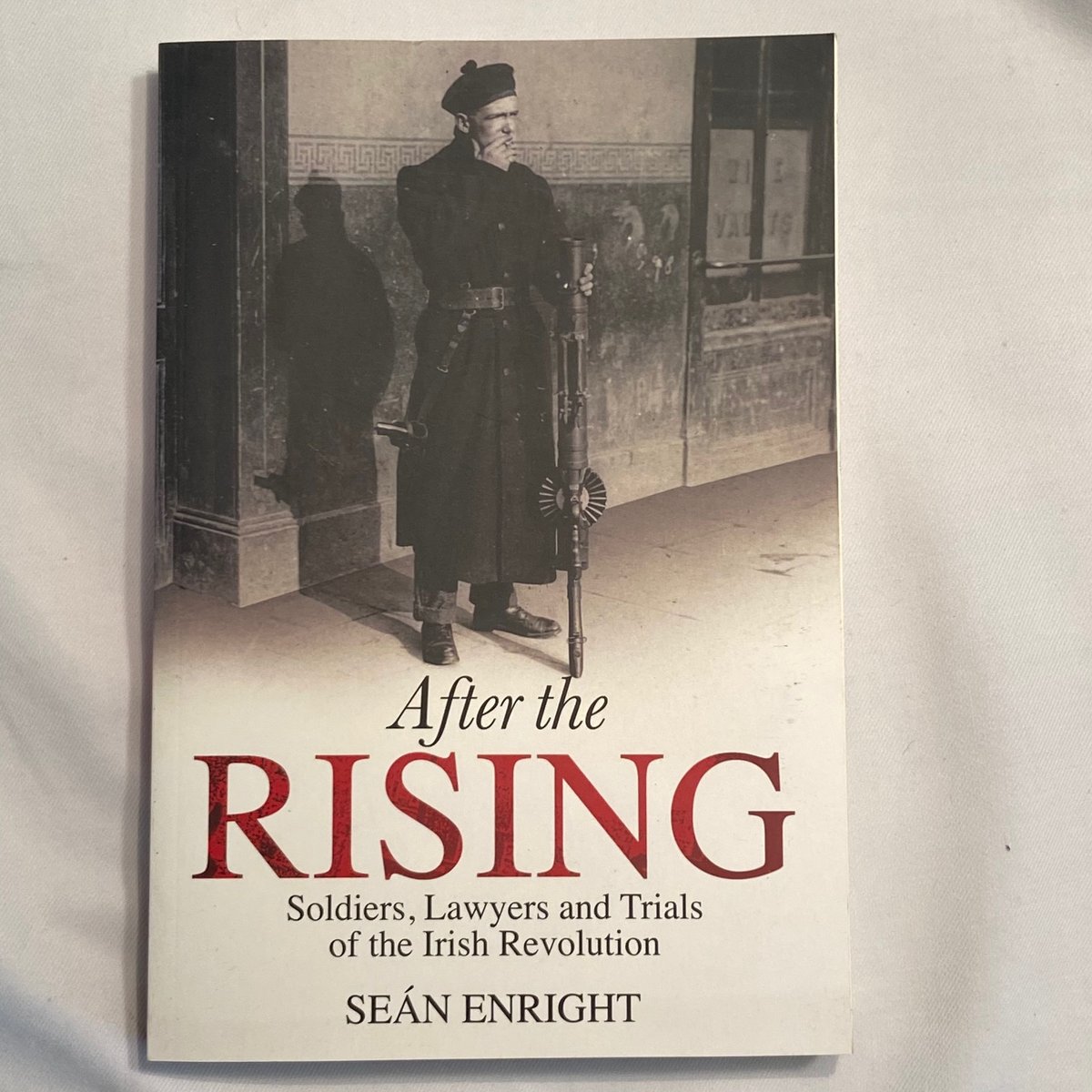 After the Rising: Soldiers Lawyers and trials of the irish revolution

In this sequel to his bestselling 'Easter Rising 1916: The Trials', Seán Enright puts the great legal cases of the period into context with exacting clarity, including the Mac Curtain Inquest, the trials of MacSwiney, Markievicz, Maher and Foley, the Bloody Sunday courts martial and the trials under martial law. Following the executions of the 1916 leaders, a new government policy of conciliation was attempted but quickly faltered. Rebel prisoners were released, the Great War reached its climax, and Ireland was gripped by the conscription crisis and subsequent resentment over exclusion from the Versailles Peace Conference. It was in this atmosphere that revolution took hold. Raids and reprisals became widespread, dozens of police barracks were raided and over 90 courthouses were burned down. Under such pressures, Westminster abandoned jury trial in favour of trial by court martial, and martial law was introduced in the south and west. 'After the Rising' provides a vibrant account of Ireland s slow descent into turmoil as the law unravelled and the country engaged in a new and shocking conflict.