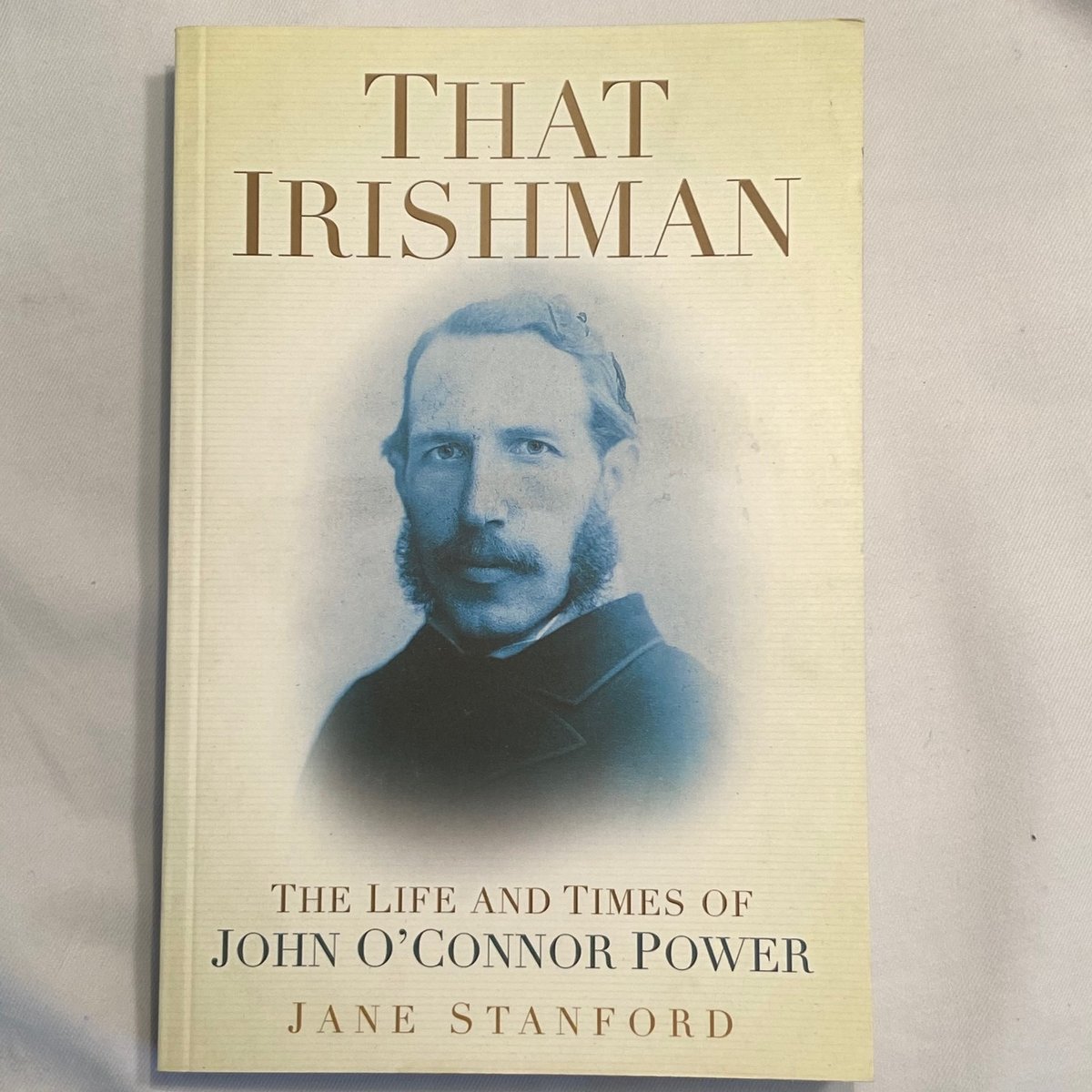 That Irishman - the Life and Times of John O'Connor Power

The story of John O'Connor Power is the story of Ireland's struggle for nationhood itself. Born into poverty in Ballinasloe in 1846, O'Connor Power spent much of his childhood in the workhouse. From here he rose rapidly through the ranks of the Fenian Movement to become a leading member of the Supreme Council of the Irish Republican Brotherhood. In 1874 he was elected Member for Mayo to the British House of Commons where he was widely acknowledged to be one of the outstanding orators of his day. His speeches, both in Parliament and to the Us House of Representatives, secured crucial concessions and support for the Irish cause. O'Connor Power campaigned tirelessly for the rights of tenant farmers, and pioneered the policy of obstructionism to this end. Following his address to a tenants' rights meeting in Mayo, a protest was launched which would quickly become the powerful political force that was the Land League. He was, in short, one of a distinguished company, that indomitable Irishry of Charles Stewart Parnell, Michael Davitt and Isaac Butt, who made the dream of an independent Ireland a reality.
Jane Stanford
280 pages
Paperback
The History Press