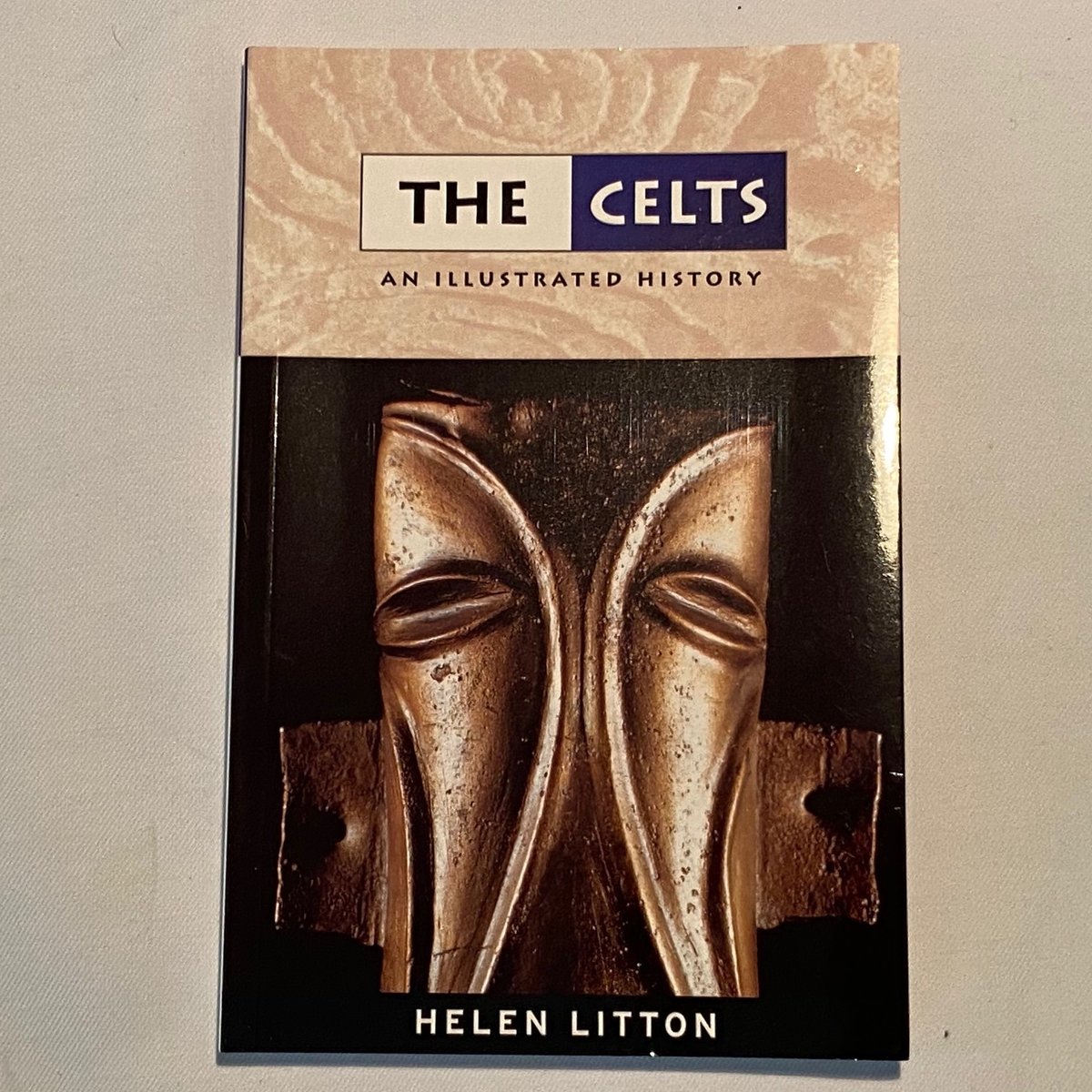 The Celts: An Illustrated History

In the eyes of the world Ireland is a Celtic country - the source of all Celtic wisdom and lore, untouched by the Roman Empire. Here the Celtic way of life and war was preserved for centuries.
But just how Celtic is Ireland? Do we know whether the Celts arrived at all? If so, when? What was their real impact on this western island at the edge of the known world? Helen Litton explores "Celtic Ireland." Illustrations (some published here for the first time) and quotations are used to clarify the differing strands of evidence-literary, historical and archaeological. From Julius Caesar writing on the Celts to evidence of beautiful Celtic art, ringforts, bog bodies, bronze sword hilts, strange wooden idols and the cult of the human head, the author deals with the known facts about the Celts and comes to grips with the arguments about the true extent of Celtic impact on Ireland.