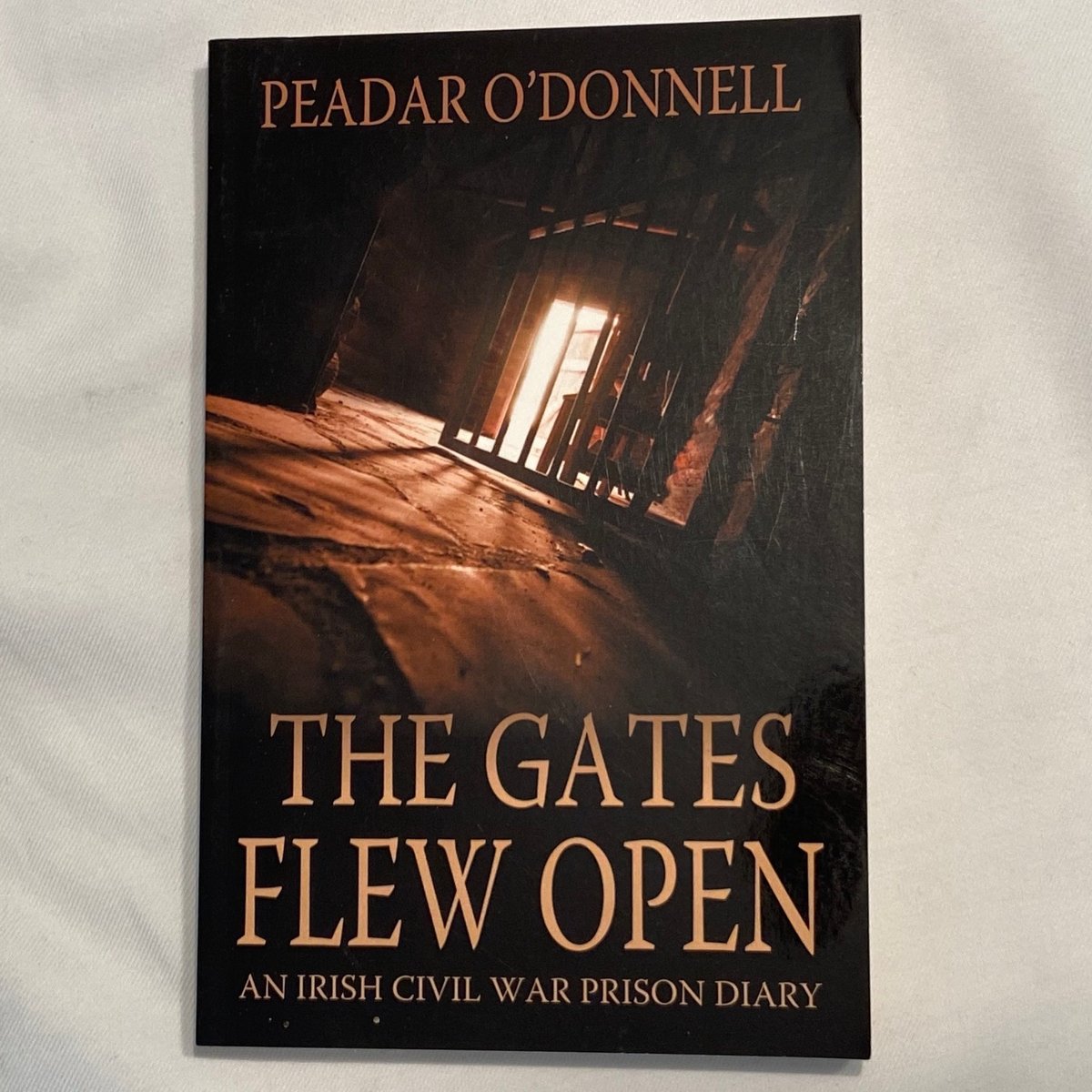 Peadar O'Donnell became involved in Irish republicanism through his initial involvement in socialism as an organiser for the ITGWU. When he was unsuccessful in establishing a branch of the Irish Citizen Army in Derry he joined the IRA and led guerrilla activities in Donegal and Derry during the War of Independence. During the Irish civil war, He was a member of the Executive of the anti-Treaty IRA and was in the Four Courts when it was attacked by Free State forces. He was arrested shortly afterwards and was involved in organising a hunger strike among the anti-Treaty Republicans which lasted 41 days. While in prison he began writing 'to escape the bare walls of the prison cell'. This is a story of prison life in the midst of Civil War in Ireland that combines glimpses of humour with moments of tragic poignancy as the author describes games of handball and bridge with men who faced the firing squad within twenty-four hours. O'Donnell was one of the last survivors of the Independence struggle in Ireland, retaining his radicalism and idealism right up to his death in 1986 at the age of 93.