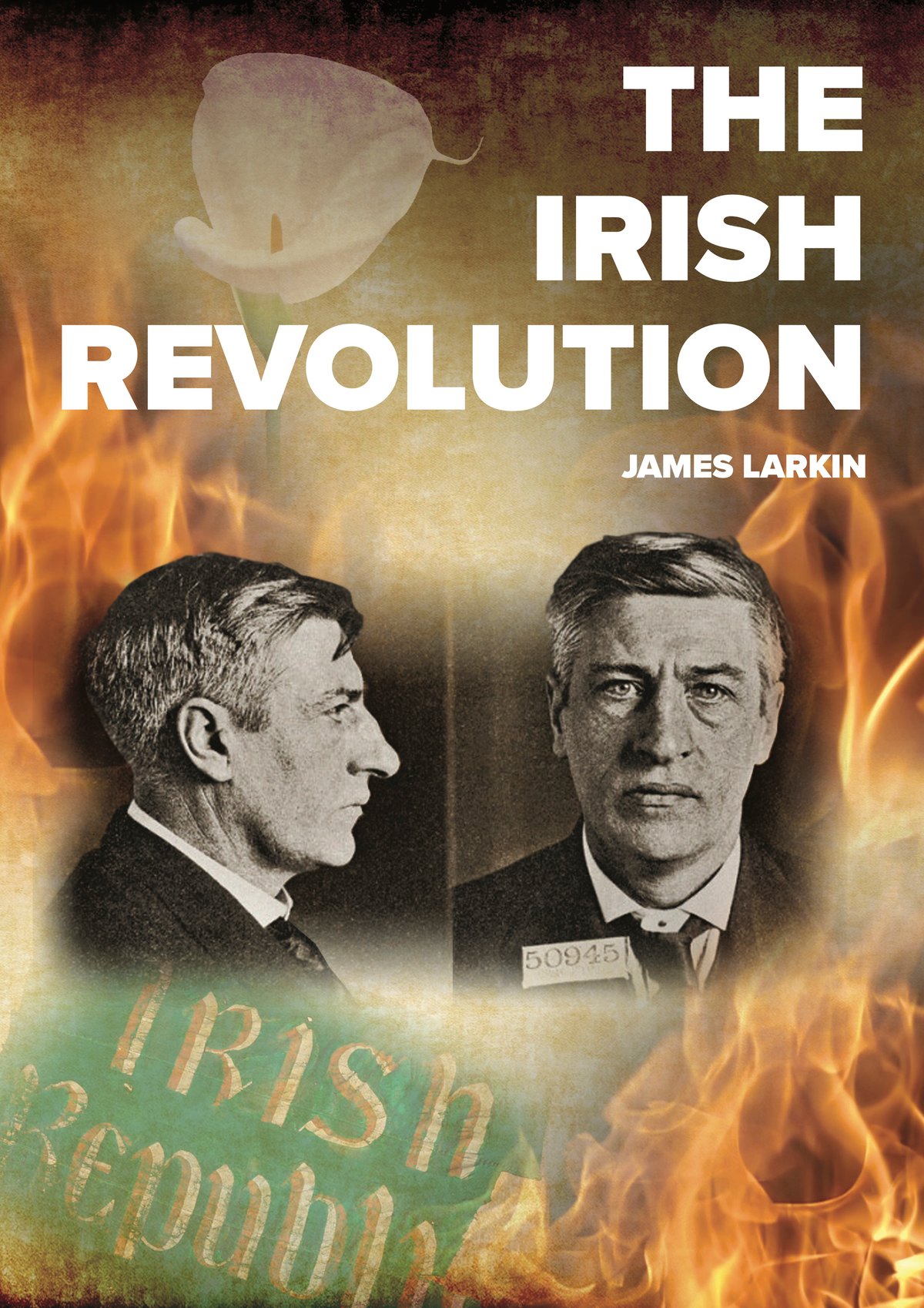 James 'Big Jim' Larkin lead Dublin workers in the 1913 Lockout often regarded as the start of Ireland's revolutionary period. Although the dispute lasted for several months, it ended in defeat and Larkin emigrated to the US. In America he remained active in radical politics. He gave the oration at Joe Hill's funeral and during the First Red Scare he was arrested and imprisoned in Sing Sing Prison. After years of campaigning by the Irish American community, Larkin was pardoned in 1923 and returned to Ireland. Active in Irish politics for several decades, he briefly served as a T.D. during the Second World War.