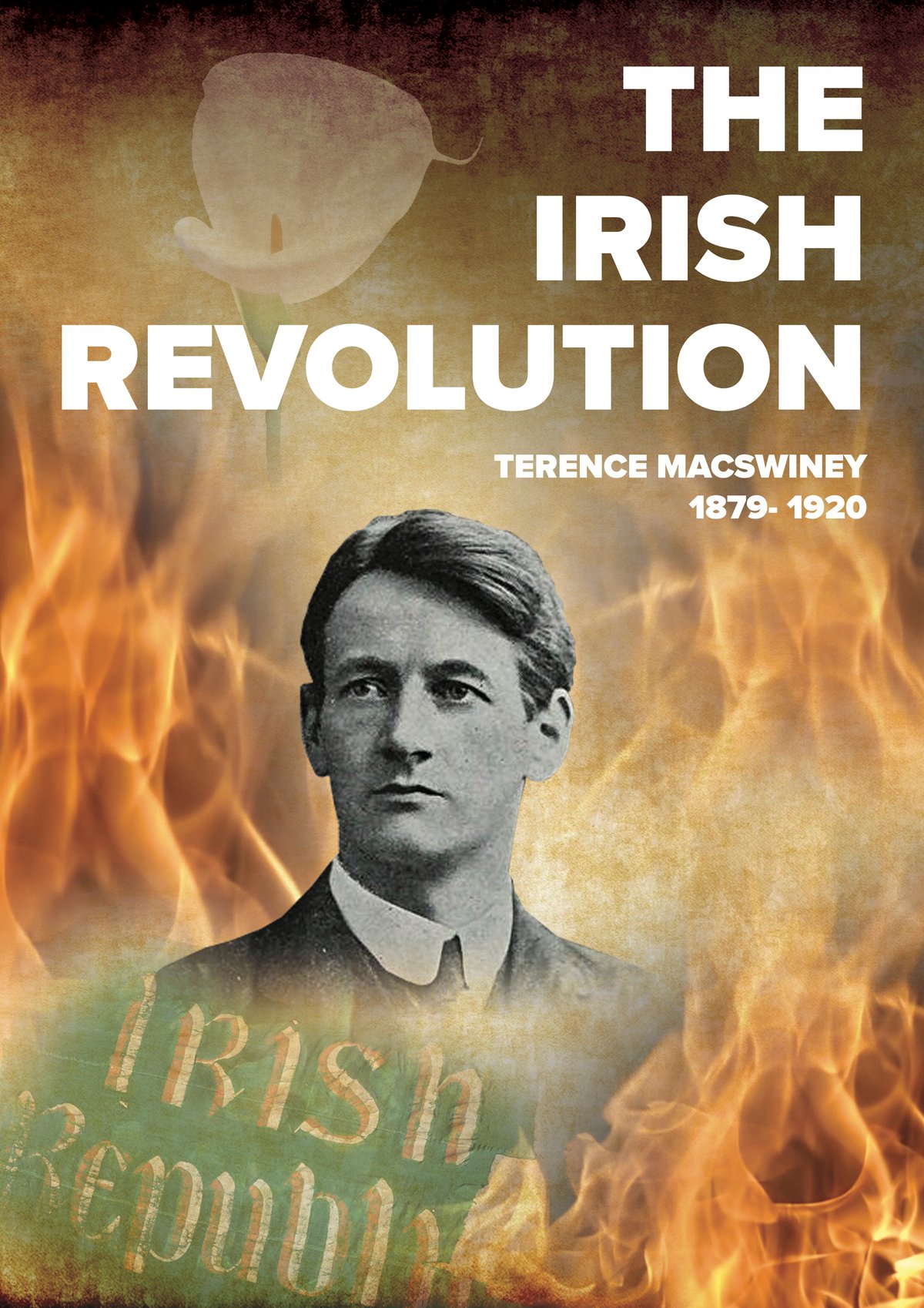 Terence MacSwiney emerged as a leading republican in Cork City in the early years of the 20th century. A poet and Irish language activist, he founded the Cork branch of the Irish Volunteers in 1913.

He was attempted to organise a uprising in Cork in 1916 and although this failed he was imprisoned in Britain in the aftermath of the Easter Rising.

Released in 1917 he was rearrested later that year. Imprisoned in Lincoln alongside Eamon de Valera, he was elected for the constituency of Mid Cork from his prison cell in December 1918.

Released in 1919 he played a central role in the War of Independence in Cork City.
He became Lord Mayor of Cork in March 1920 on the death of the previous mayor - his friend and fellow Republican Tomás Mac Curtain who was shot dead by the police.

MacSwiney himself was arrested in August 1920 and immediately went on hunger-strike in Cork Prison. Despite the fact the authorities transferred him to Brixton Jail in England, MacSwiney remained resolute. Over the following weeks his hunger strike became the focus of world attention with a young Ho Chi Minh citing MacSwiney as an influence. Nevertheless the British Government refused to relent.